“Why don’t you like me?” Syndrome – Shifting your Vibration

Have you ever wondered why someone just doesn’t like you, even though you’ve never done anything mean to them?

I know you’ve had that happen at least once in your life, right? If you haven’t, you must be in a wonderful protective bubble.. and there’s no need to read this!

However, this has happened to most of us. Think back to school, work, networking, and even in personal relationships. We can be so nice to someone, but they just don’t like us.

WHY? It’s because our vibration doesn’t match up to theirs. They are in their own energy bubble (think Aura or Mind), and we are in our own. So, when we merge energy or come into close contact with someone that doesn’t have the same or similar frequency as us, they can feel it. You might trigger something in them and/or they may not be in a place to be positive (even though being positive IS a choice.

I’ve even seen some sensitive Intuitive people incarnate into a family where their purpose was/is to shine their light in a place that is dark. Meaning, they are the only sensitive person in their family, and their family might be negative, naysayers, or their vibration might be heavier. Think of a moth to a light. The Intuitive is holding their light very bright, and those moths, that symbolize transformation, focus on the light.

I remember when I was introduced to the metaphysical community. Assuming everyone would be love and light, I was so excited to connect with other like-minded individuals. However, I soon found out that there we people in the community that didn’t like me. Some were not happy that I was giving readings and stepping on their territory, while others thought I was too direct, asserted myself, and TRIED to shame me for shining my light a little brighter. (I’ve always been direct, I just like to get to the point of things. Small talk is for the birds.)

Hey, it happens. Everyone has some sort of Ego. I think some were triggered by feeling they weren’t good enough (which they totally were good enough, just a trigger they had,) while others were actually upset with themselves that they were too afraid to make big changes in their life to move forward on their spiritual path.

Do ya feel me? Has this happened to you? If so, I’ve been there friend. Let’s take a deep breath a regroup. Ready?… AHHHH.

You may also find people that you WANT to connect with, try to connect with, but it’s like you are on two different radio stations. You try to communicate, but it never goes well, even though you like what they represent and their vibe.

With all these examples, we teach lessons, we learn lessons, and often times, our Spirit Guides are saying, “Nope, this door is closed. Quit trying to pry it open.”

When YOU don’t like someone or something someone did, it’s time to look within you to see if there is a trigger within you. Now, I’m not talking about someone completely being rude, disrespectful, or plain hurtful. I’m talking about being triggered by something the other person did or said, when they meant no harm. It goes both ways.

It can be SO helpful to find a supportive network of people that get you. This can be in-person, a class, or even in an online group. (Hey, we have a free group below and would love for you to join.)

To learn more about “Why Don’t You Like Me Syndrome,”  and what you can do to get over it, check out the video.

If you wanna know the primary way your Spirit Guides most likely communicate with you, take this free Quiz.

Did you know we have a free Facebook community? Join our Intuitive Tribe to connect with other like-minded people, gain some free tips & training. Join us here. 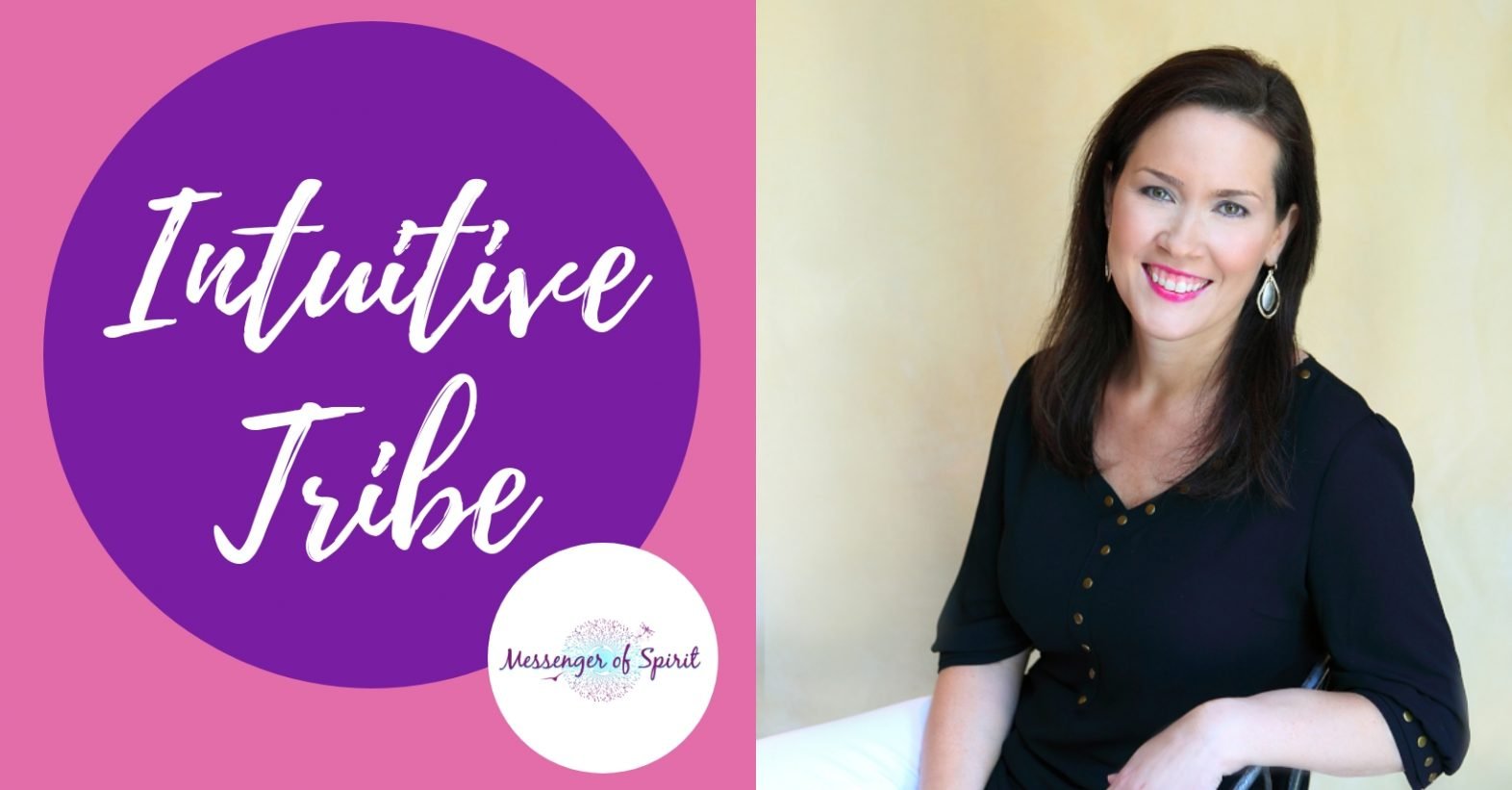